The day Luna got cast for Slasher House 2 was the day her life changed for the better, not just because this was her first feature film, but she had gained some friends that she now considers family…

Mycho Entertainment is a family run award winning production company based in South East England, producers of Horror features and Music Videos for distribution into the Televisual, Online and International Markets.

Luna initially sent an application to them for the role of Amber, unfortunately there were a few things going on in Luna’s life at the time that prevented her from being able to accept the role then…

However months later Mycho lost the actress they had shot Amber with and they had to go back and reshoot everything, they took the chance and contacted Luna again to which her circumstances had changed and Luna was now able to fill the shoes as Amber Heart. 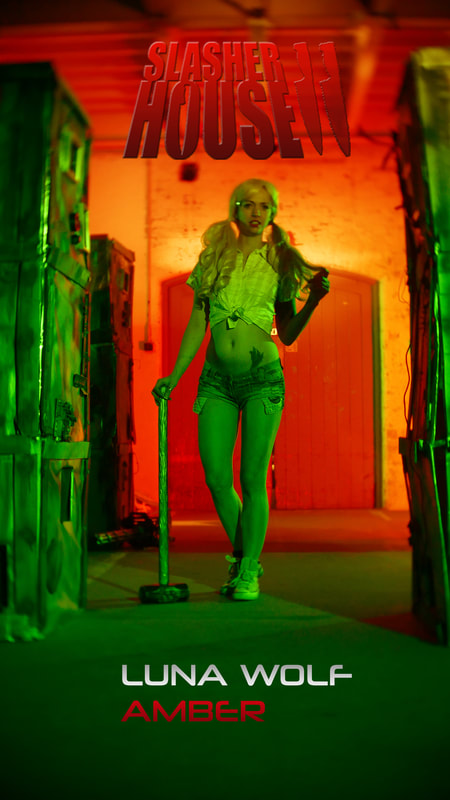 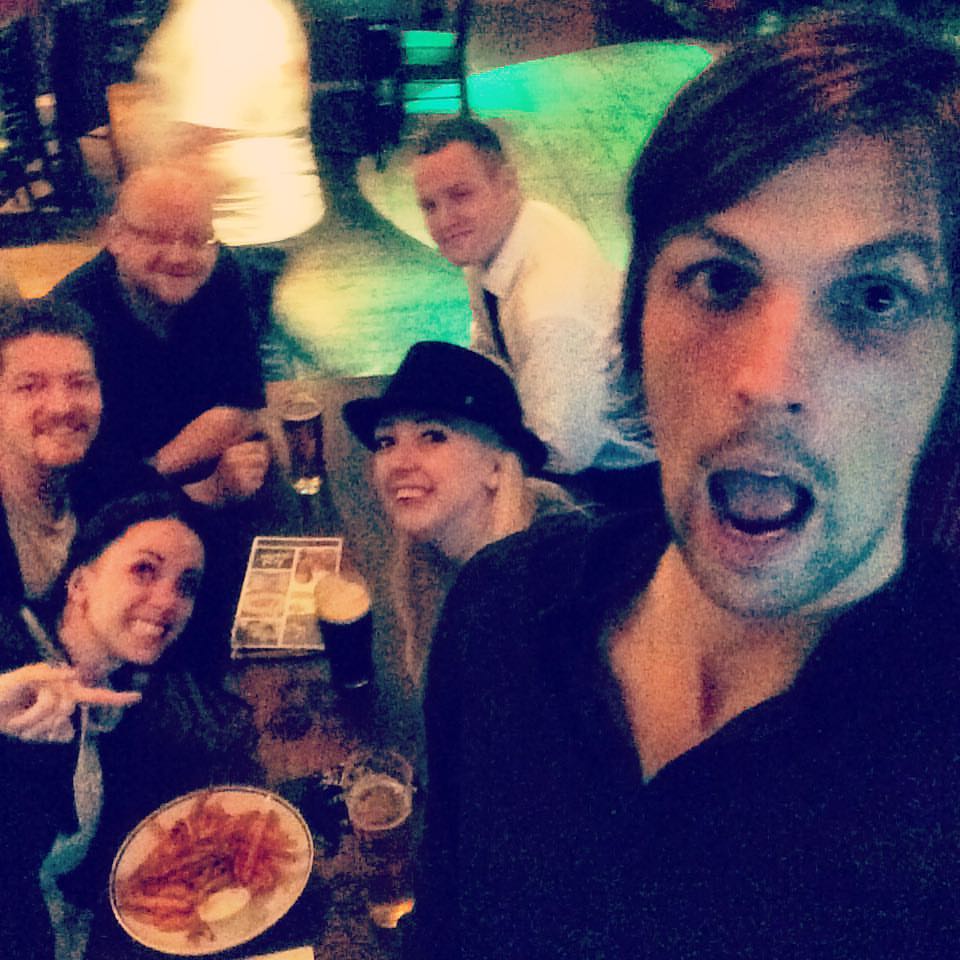 But the story doesn’t end there!!!!

The next time Luna would step into Ambers shoes would be a different kind of shoe all together, they would be a pair of badass boots, Mycho this time loans out Amber to Grime Horror run by Richard Elson and John Foxen for various segments of “Færan” A Production specifically for Horror-on-Sea.

A UNIQUE and CHILLING experience at Horror-on-Sea. Four festival regulars have joined forces to create an INTERACTIVE MURDER MYSTERY HORROR that will play throughout the festival on the day.

After shooting some action for this production Luna remembers how much she enjoys this kind of acting and begins to pursue more training for the next big Mycho Production: SLASHER HOUSE 3. 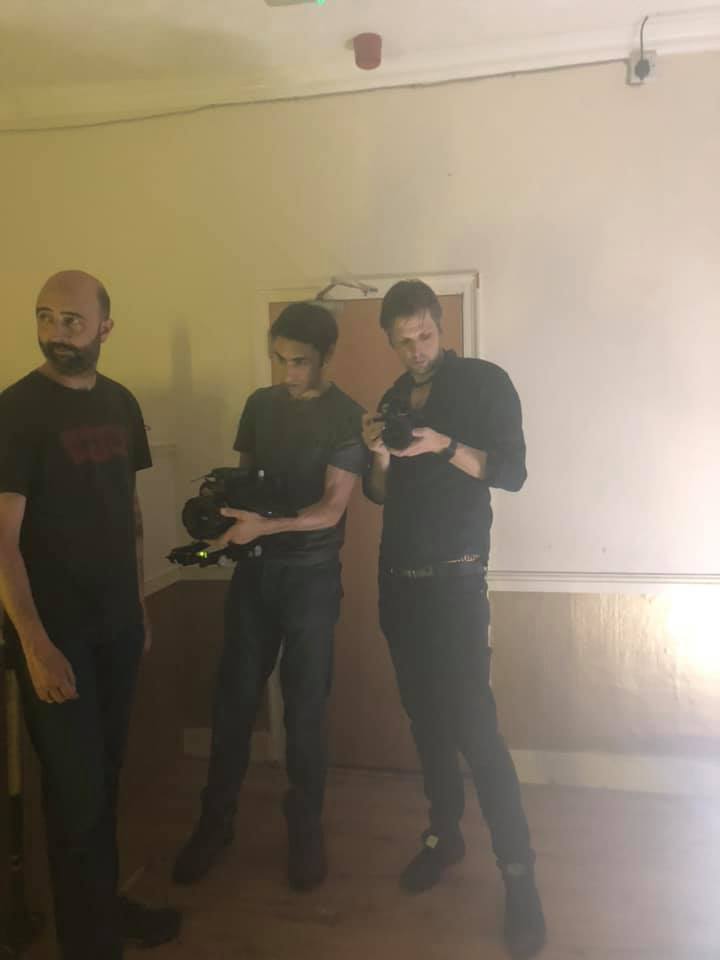 Luna is now training with the Bo Staff using an Online Course from Zara Phythian and home training for conditioning before heading to Fight School.

Luna takes this all very seriously as one foul move can not only be dangerous but also it can look seriously bad on camera. 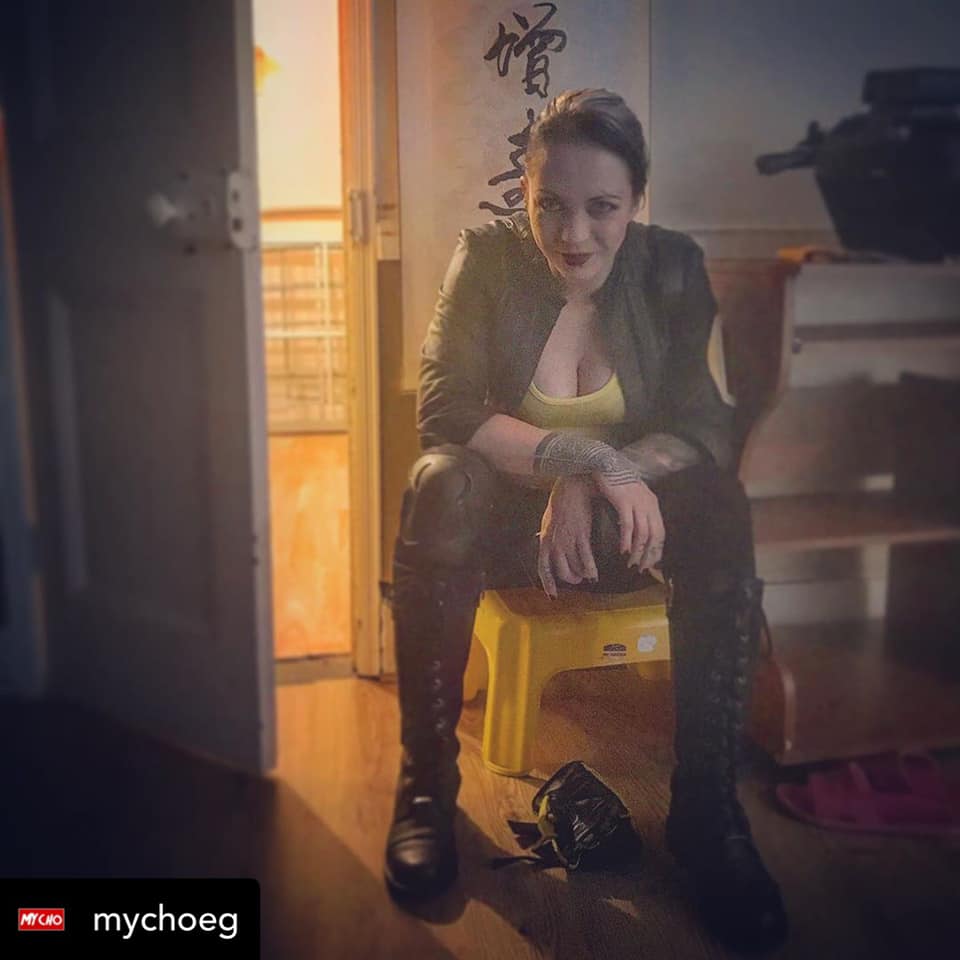 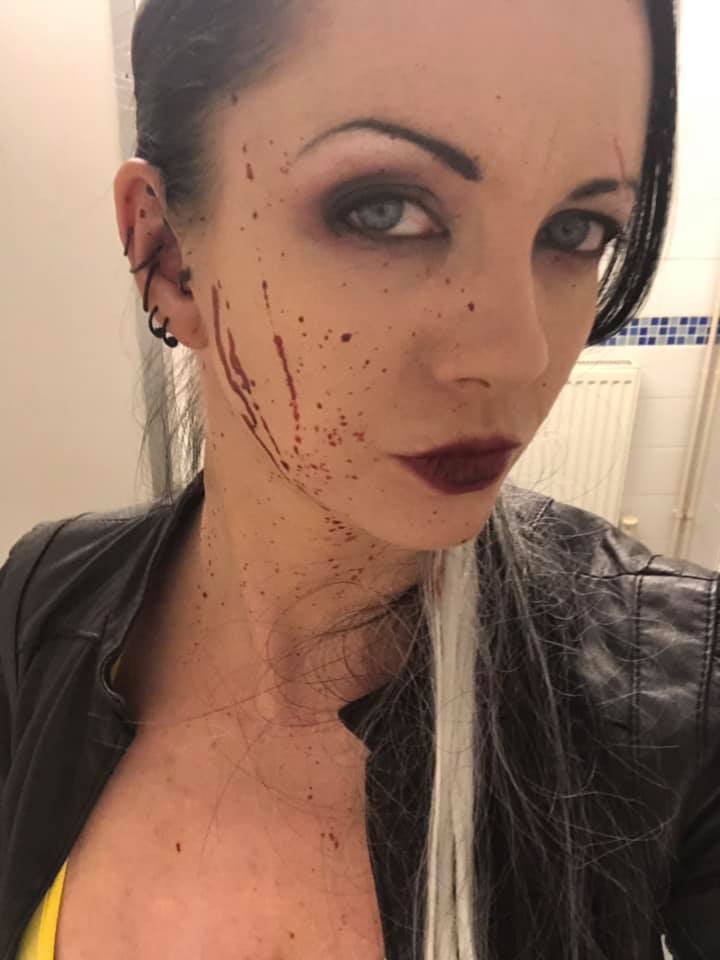 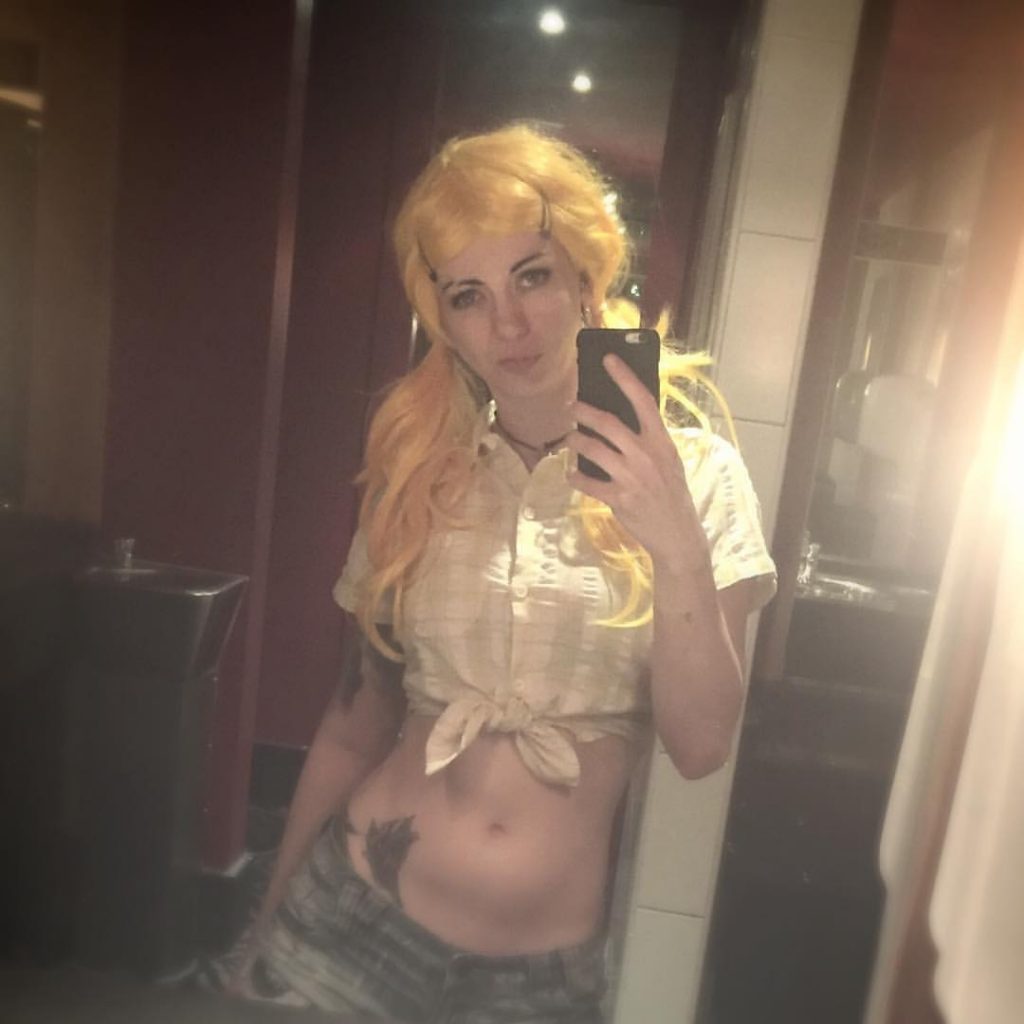 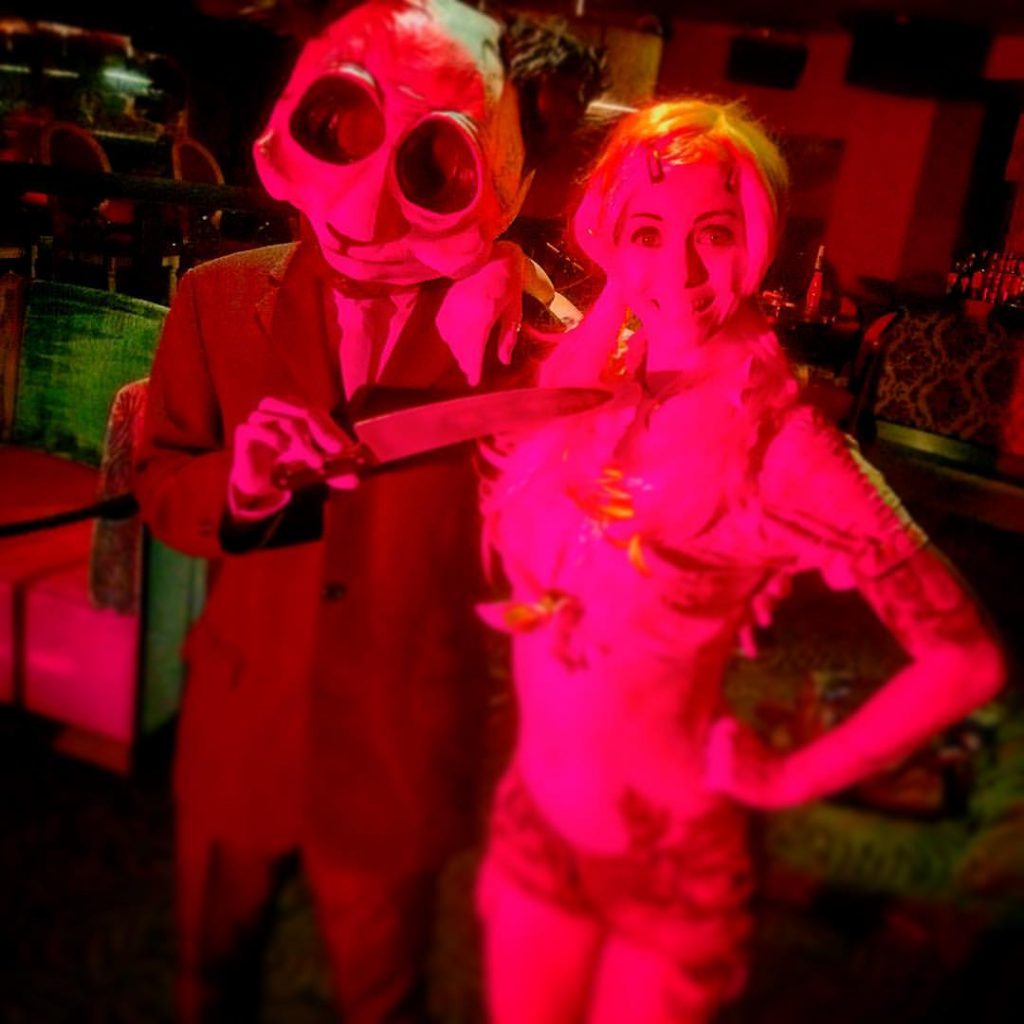 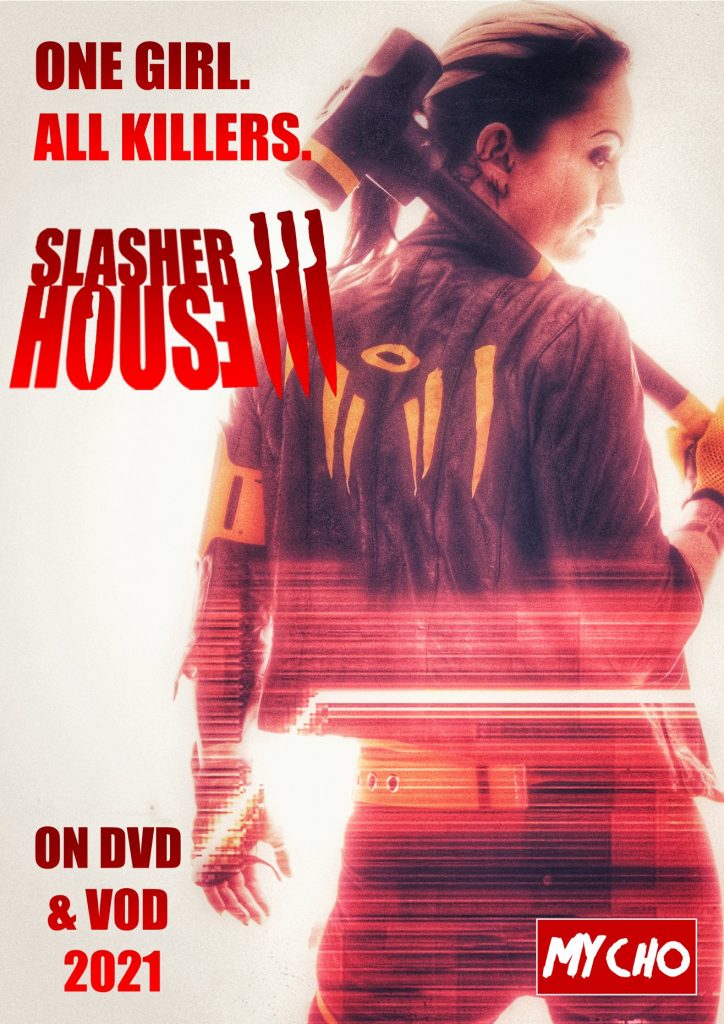 Since Slasher House 2 Mycho Entertainment have been building the ultimate assortment of SLASHER Villains to battle it out in the Grand Finale of the Slasher House SAGA!!

Head over to Mycho Entertainment’s Website now to stay in the know and up to date with news!

Luna constantly thanks both MJ and Anna for encouraging her to follow her dreams and never give up!